The beverage that unites the world 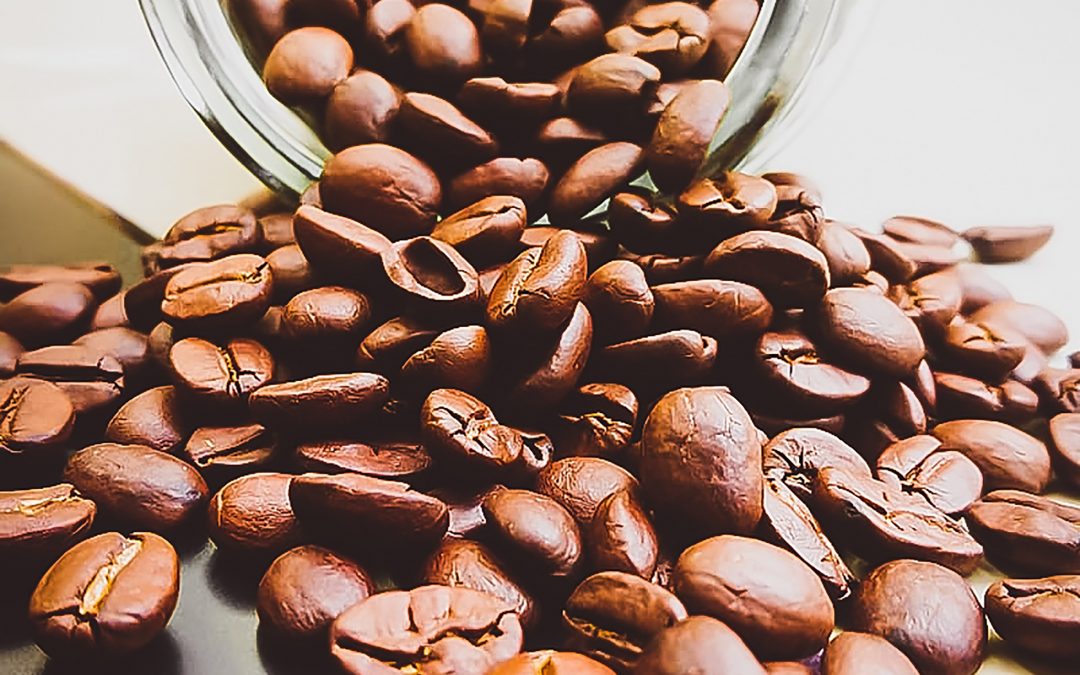 If there is a beverage other than water that unites the entire world, it is coffee. People drink it everywhere, no matter what the continent, weather, or religion.

In the eastern and Muslim world, you’ll find Turkish coffee, in the English-speaking world they drink so-called American coffee in mugs, and espresso and cappuccino in Italy.

During the cold winter months, you can add a dash of liqueur to your coffee. To cope with the heat of summer, you can have a shaken iced coffee.

And this global concept is clear for all to see at Expo.

many other countries that deal with coffee also have their own space at the Expo, such as Brazil, Colombia and even Turkey.

And as part of Expo 2015, the first Coffee Global Forum will be held on 30th September and 1st October. The forum will be attended by about forty countries. Italy – which processes rather than grows coffee – will take the lion’s share. But the virtues of coffee are also pleasure, health and sustainability.

Italy – which processes rather than grows coffee – will take the lion’s share. But the virtues of coffee are also pleasure, health and sustainability